The Västra Götaland Region (VGR), with its more than 50,000 employees, is Sweden’s largest organization and is responsible for areas, such as healthcare, local transport and regional development.

Financial Services, System Support & Development is a department within the Västra Götaland Region. The department places great focus on cross-functional work and works broadly across its business areas. In the area of ​​Financial Services, there are enormous and effective take-aways to be gained from both automation and digitalization when it comes to repetitive tasks.

The Västra Götaland Region has been working on various digitalization initiatives for some time. Customers, for the most part, consist of healthcare staff who have historically been burdened by a great amount of administrative work. One step in VGR’s digitalization initiative was to make the work easier for healthcare staff and allow them to focus on more value-creating tasks.

Some of the results VGR has identified since implementing Barium Live:

“A system often comes as a package, straight from the shelf. With Barium Live, we’re able adapt the system, based on how we work and what is needed. It allows us to support the business more rapidly.” 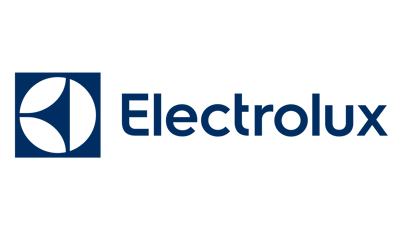